Our mission in Azerbaijan was completed in three phases, starting in 2005, continued in 2006 and finished in 2009.

This program was about emergency support, control and treatment of tuberculosis in the mountainous area of Caucasus in North Azerbaijan.

Azerbaijan was among the countries that face the issue of increased spreading of tuberculosis. Despite some efforts being made in the capital, the state of health facilities in the region did not allow for the control of the disease, which is in any case demanding in terms of laboratory control and diagnosis. Even worse, the district’s human resources lacked the expertise to deal with the growing threat of drug-resistant tuberculosis, which was a result of inadequate and/or inappropriate treatment. 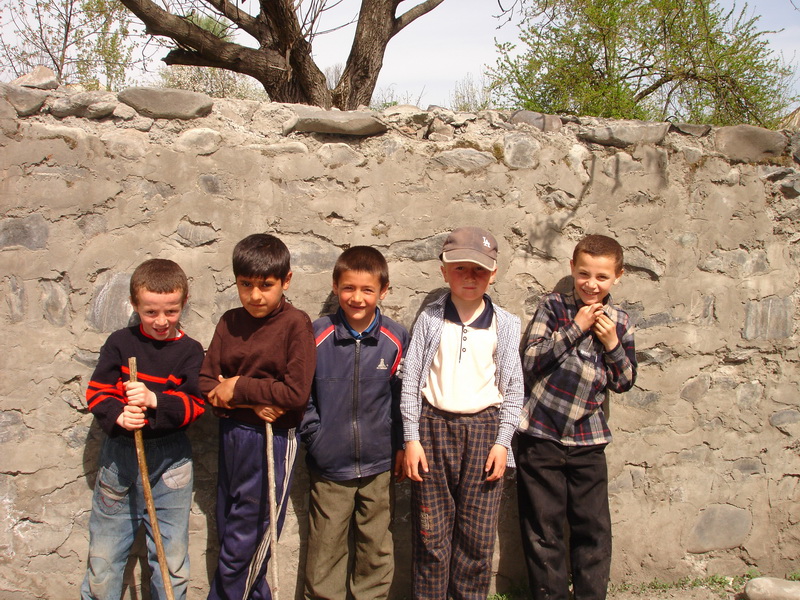 The area had about 10,000 refugees and internally displaced people. In total, the entire population of the region (250,000 inhabitants) benefited from the program, which had the Pulmonary Center as a reference center.

The objectives of the program were the following:

The main interventions of the 2005 program were:

The Pulmonary Clinic of the Seki Hospital consisted of a two-story building which, due to its age, was unable to meet the needs of patients. In particular, the following interventions took place through the program:

Our actions in the aforementioned areas were carried out in collaboration with and the support of the International Red Cross.

Objectives of the program and actions carried out during its implementation:

In this context, an information day was organized to present the data, objectives and results of the program. At the same time, an informative event about tuberculosis took place in the local community.

During the program the following tasks were carried out: 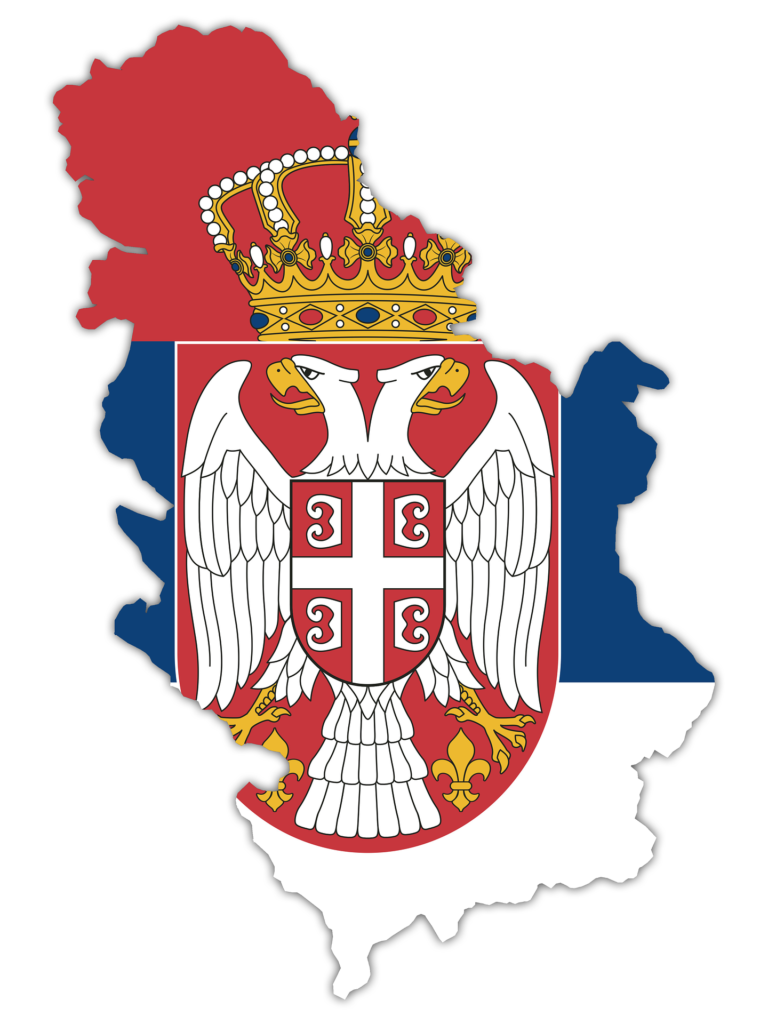 The project implemented in Serbia involved the development of a wireless medical data transfer system for better coordination and control of emergencies in the southern Serbian region.

It took place in 2009 and ended in 2012, in the Republic of Serbia, specifically in Southern Serbia, in the city of Nis, which covers the entire Southern Serbia as a reference health center, directly serving a population of 350,000 people living in the Nis region, and indirectly more than 650,000 population in the wider area.

A pilot wireless telemedicine system was created for emergency response and for the coordination of large-scale disasters and accidents, within a 100 km radius around the hospital unit of the city of Nis in southern Serbia and especially on the vertical road axis towards central Europe.

The program carried out:

The program was implemented by the Automation and Robotics laboratory, the Wired Communication Laboratory at the Department of Electrical & Computer Engineering of the University of Patras, with the support of Medical Intervention and particularly its members who were specialized in crisis management and were also trainers at Greek National Emergency Response System (EKAV). 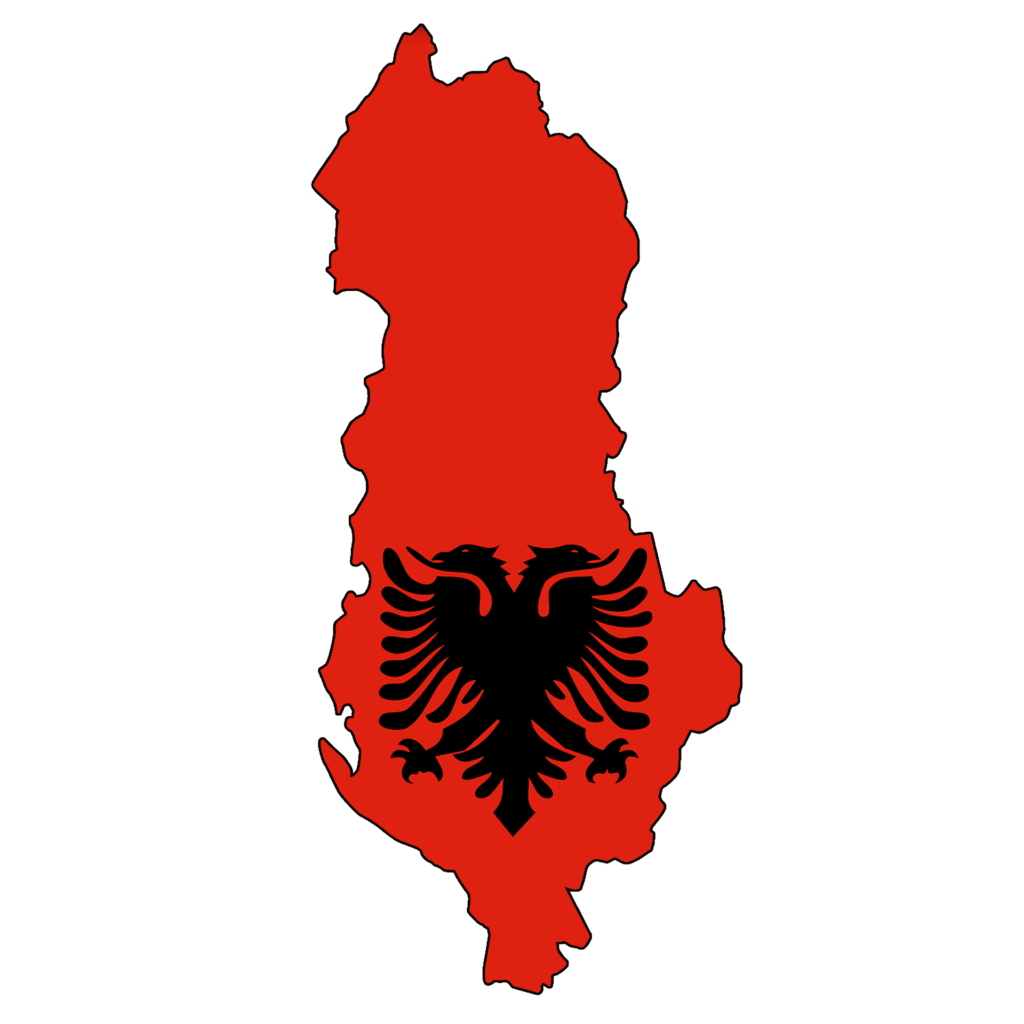 The program involved carrying out endoscopy examinations at the Agioi Saranda hospital. During 2005 and after consultation with the Ministry of Health of Albania, members from our team in Patras, in collaboration with the gastroenterology department of the University Hospital of Rio, visited the hospital of Agioi Saranda in Albania at regular intervals.

They performed endoscopies, due to the lack of trained local medical personnel. This program continued until the medical and nursing staff of the Agioi Saranda hospital were adequately trained.

In the first half of 2005, three doctors from the hospital of Agioi Saranda were invited by our team in Patras and attended medical conferences.

More from our work 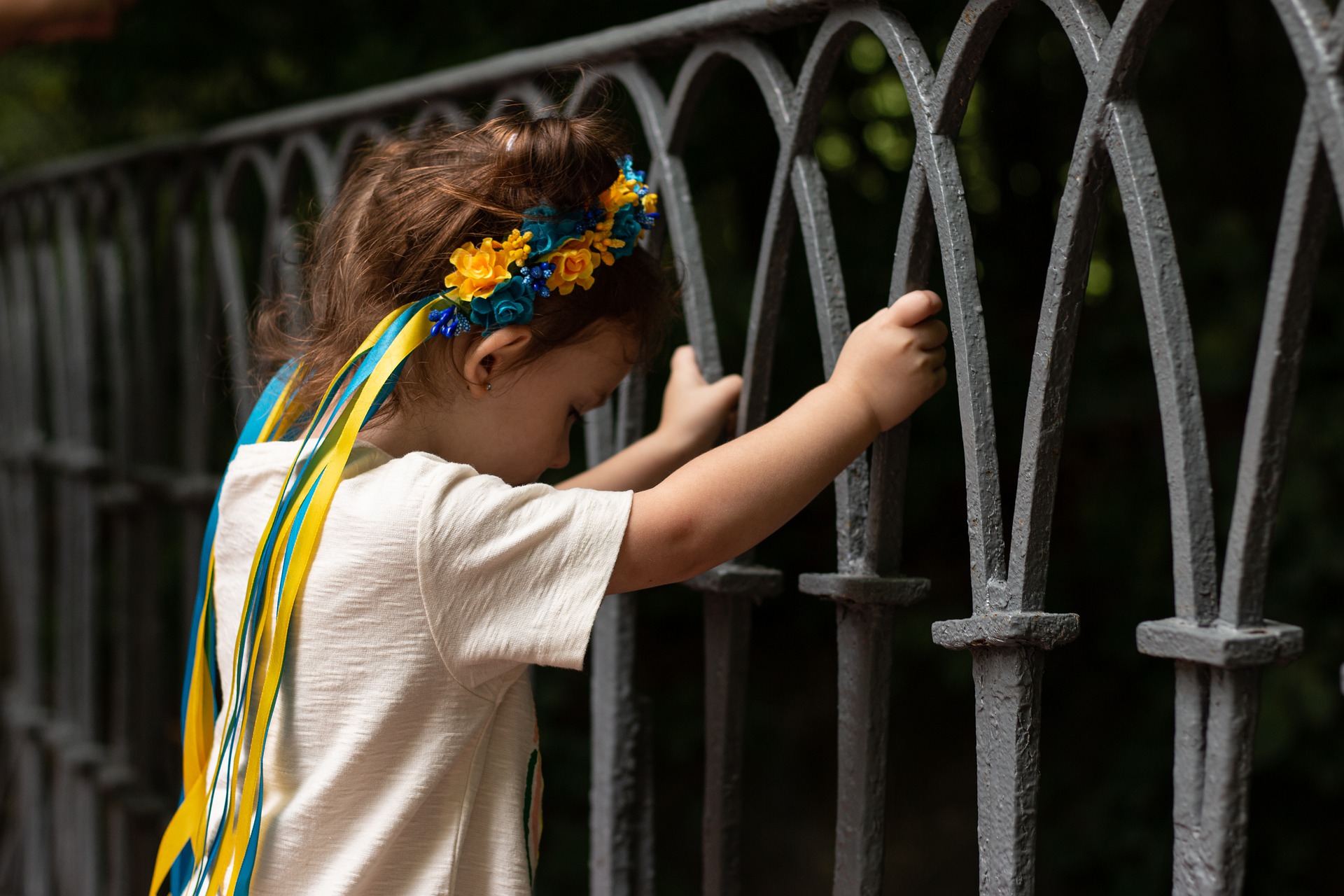 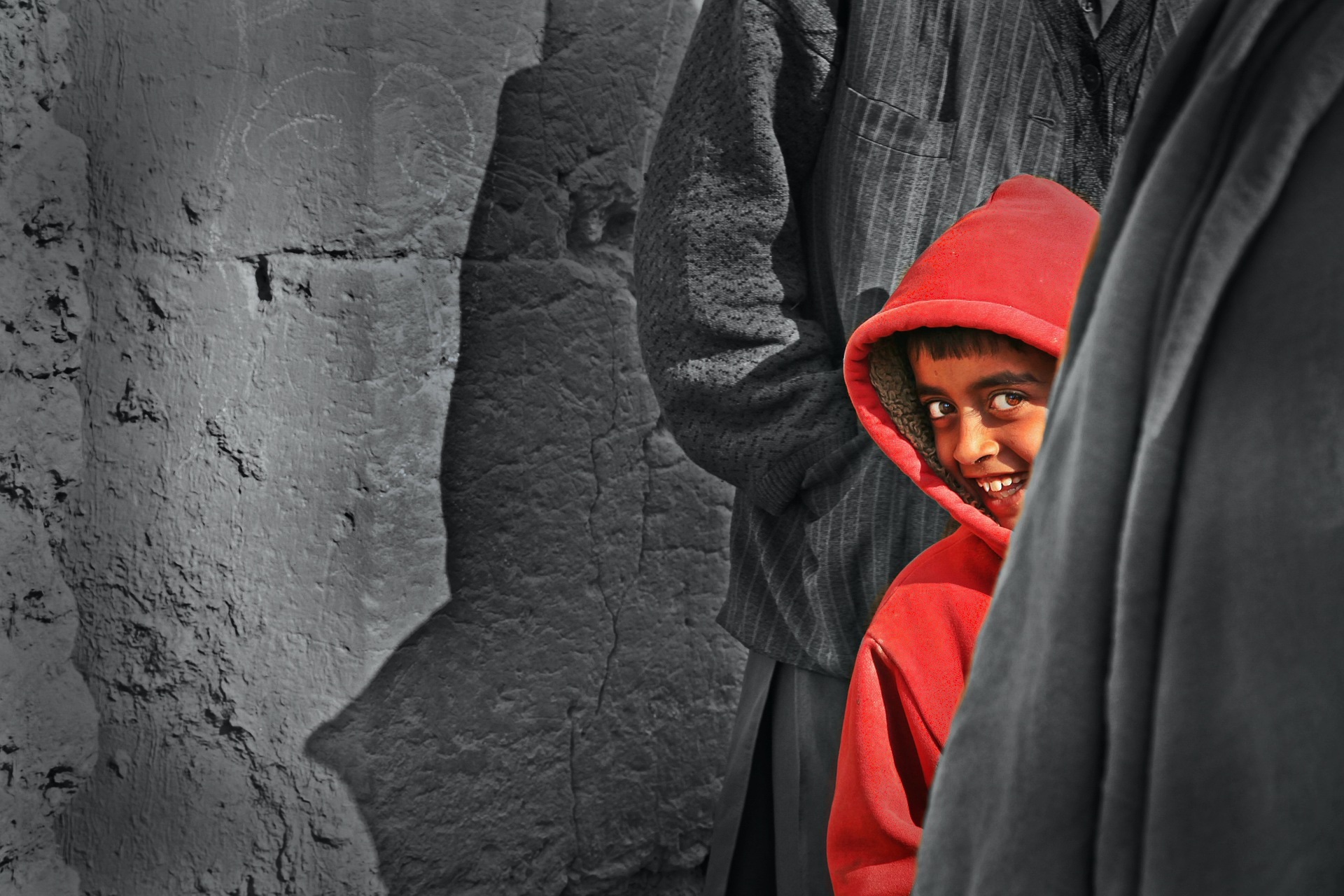 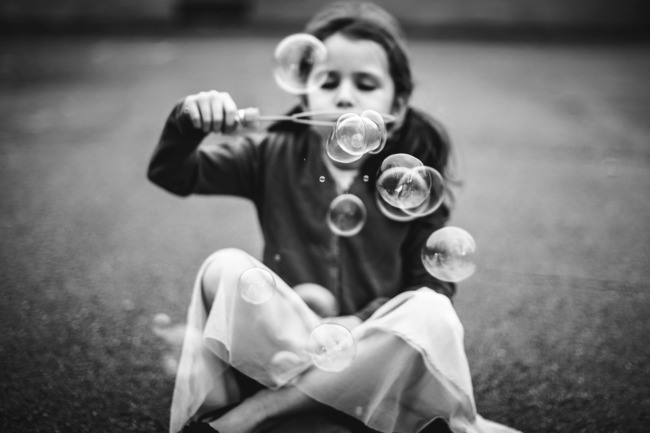 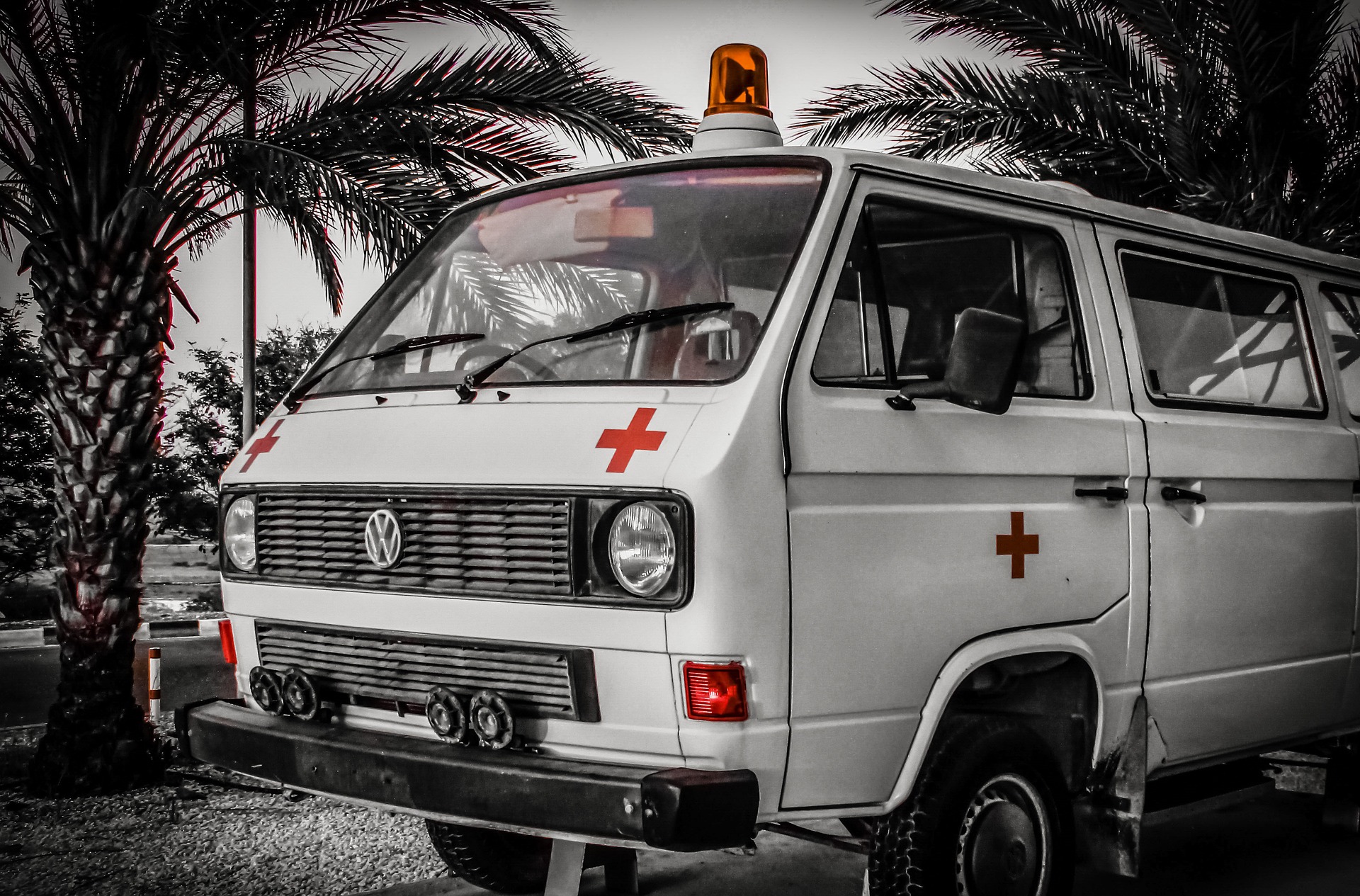 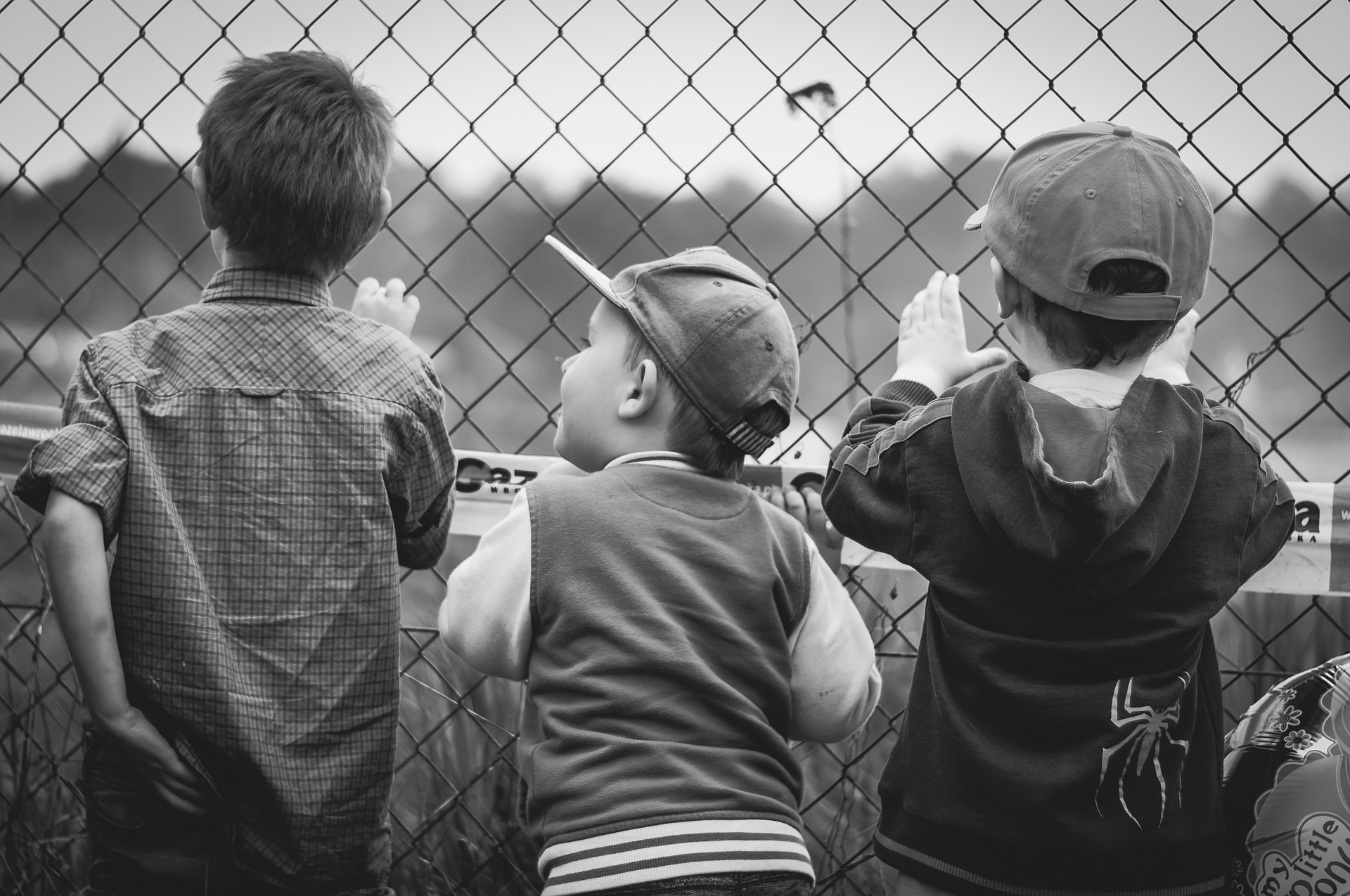 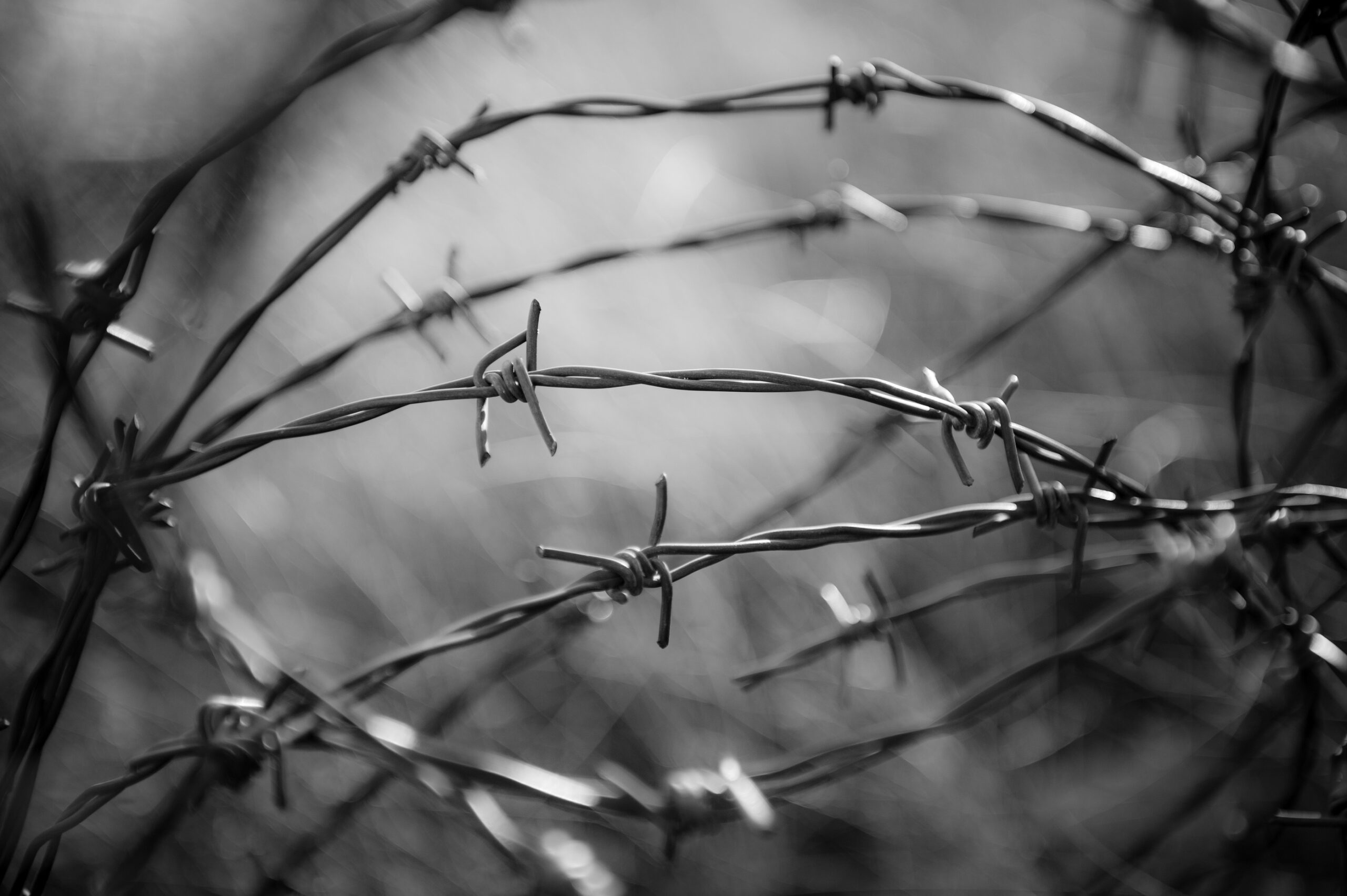